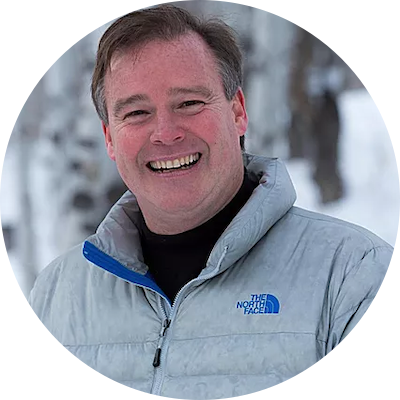 David Concannon is an expert in legal issues affecting exploration. Besides his law firm, he also founded Explorer Consulting, through which he advises clients on “the business of exploration,” including organizing and financing expeditions, producing documentaries for film and television, legal issues, and monetizing intellectual property rights. He has served as general counsel to several organizations, including the Explorers Club and the X-Prize Foundation, and has led numerous expeditions, including those to explore the Titanic and to find and recover the Apollo F-1 rocket engines that launched men to the moon. 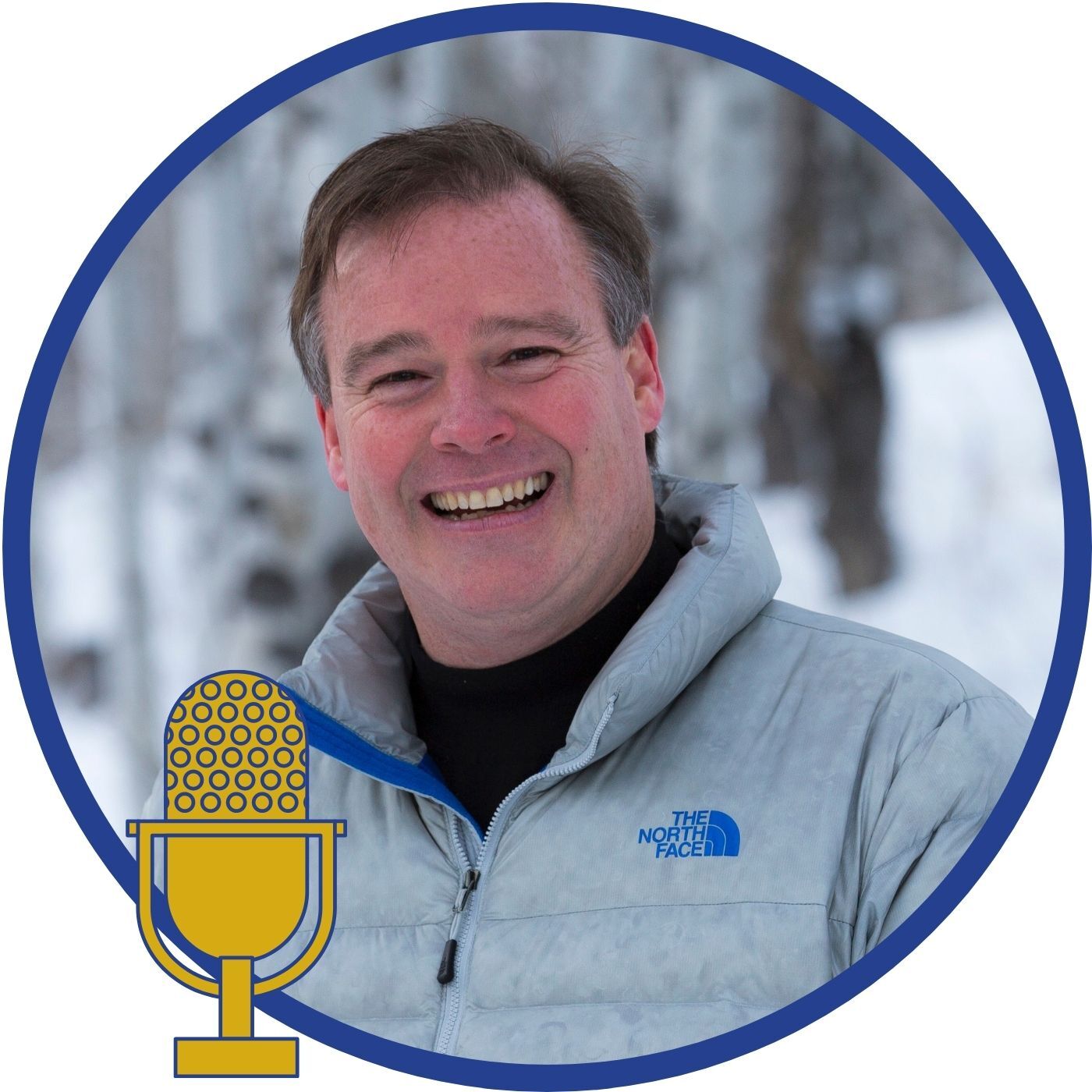 Stories From an Unsinkable Explorer Lawyer

Don’t discount the childhood pleasures that can shape your life. For David Concannon, hiking, exploring, and diving at summer cam…