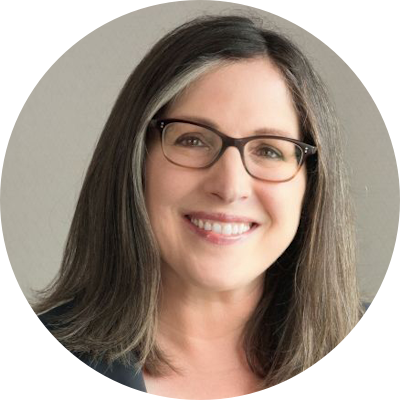 Julie Fershtman is widely considered one of the nation's leading practitioners in equine law. She has handled matters for a national clientele involving contract disputes, fraud, association liability, partnership disputes, and personal injury liability. She has also helped draft and advocate for legislation impacting the industry. In addition to her law practice, Julie is active in bar associations, ultimately serving as the 77th President of the State Bar of Michigan, and only the fifth woman in the bar’s history to be elected to this role.

Juilie has written more than 400 published articles, seven ABA law journal articles (co-authored), four books, and two blogs. The ABA published her latest book, Equine Law and Horse Sense, in 2019, which has won four national awards since its publication. In 2021, the book was selected to receive a "Finalist" Medal by the Next Generation Indie Book Awards in the category of Animals/Pets. 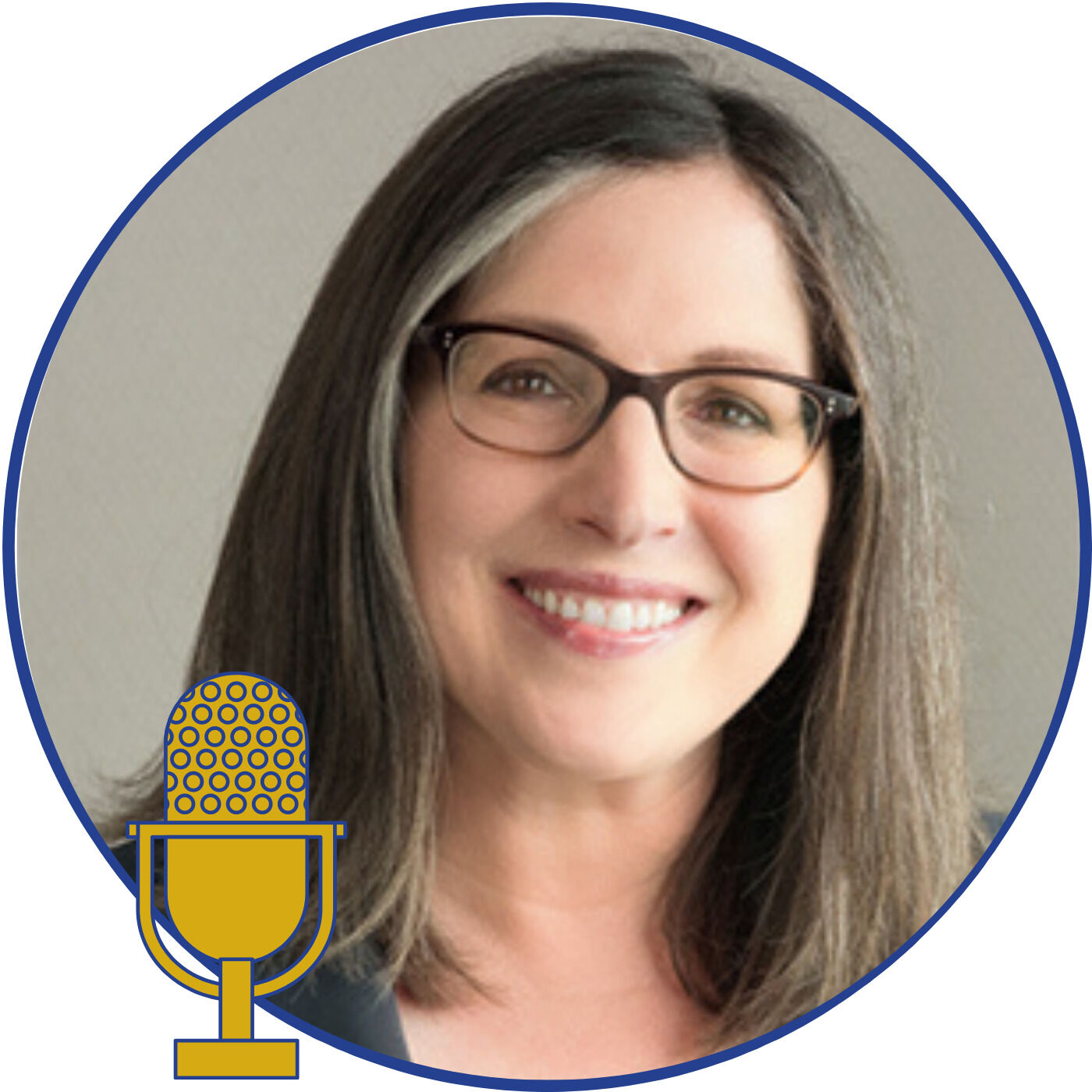 Put Some Giddy-Up in Your Niche Practice

As a child, Julie Fershtman loved horses. And she managed to cultivate that passion into a niche equine law practice – in Michiga…